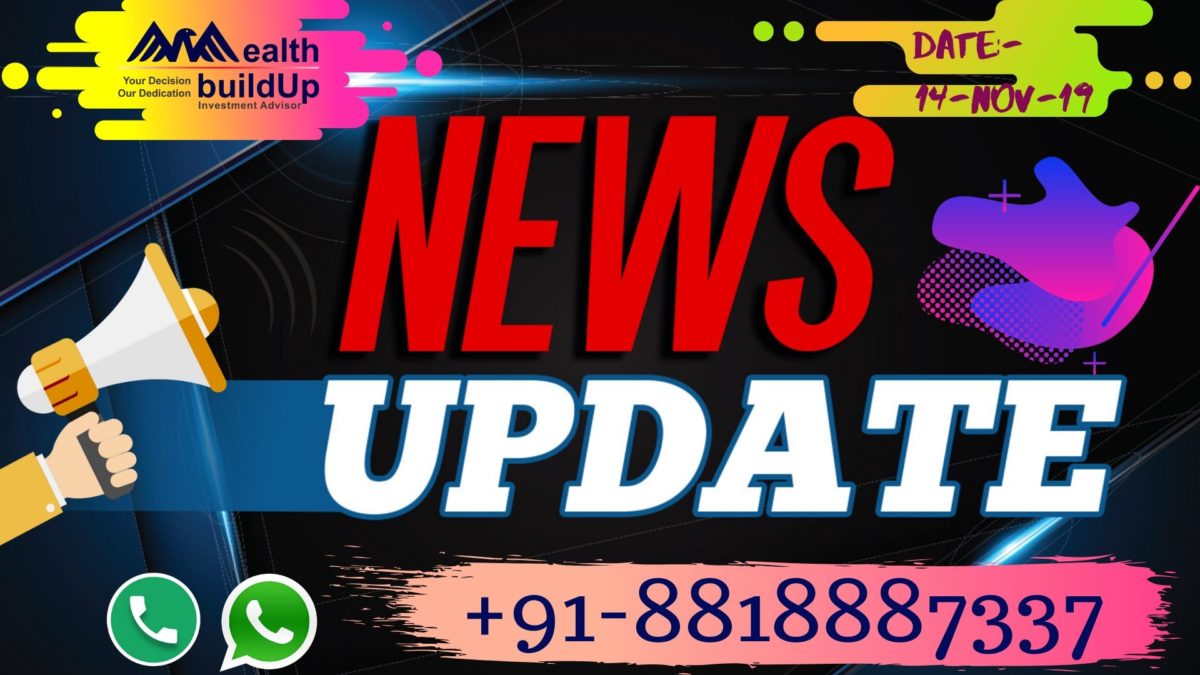 Oil prices rose on Thursday after industry data showed a surprise drop in US crude inventories while comments from an OPEC official about lower-than-expected US shale production growth in 2020 also provided some support for oil.

However, prices were capped by mixed signs for oil demand in China, the world’s biggest crude importer, as industrial output increased in October at a less-than-expected rate but oil refinery throughput last month rose 9.2% from a year earlier to the second-highest ever.

European Markets: European stocks traded lower on Thursday morning as trade negotiations between the US and China are understood to have hit a roadblock. The pan-European Stoxx 600 edged 0.15 percent below the flatline, with autos slipping 1.5 percent to lead losses while food and beverages added 0.4 percent, CNBC reported. 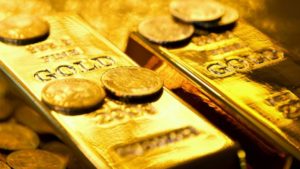 Asian stocks fell after China’s industrial output grew significantly slower than expected in October, as weakness in global and domestic demand and the drawn-out Sino-U.S. trade war weighed on activity in the world’s second-largest economy. MKTS/GLOB

“Another deterioration in Hong Kong this week will further support gold, but it’s really all about this ongoing trade talks, which is becoming like a broken record.”

China’s Commerce Ministry said cancelling tariffs is an important condition for reaching trade agreement with the U.S., a day after U.S. President Donald Trump threatened to ramp up tariffs on Chinese goods if the countries failed to reach a deal on trade. Federal Reserve Chair Jerome Powell on Wednesday told the Joint Economic Committee that negative interest rates sought by Trump are not appropriate for the U.S. economy right now. also added that the central bank would probably stop (with interest rate cuts) where it is unless there is a “material” change in the economic outlook.

“Investors are stuck with rising trade tensions with Trump threatening additional tariffs again, but what’s weighing on gold is the hawkish stance from the Fed overnight, saying rate cuts are on hold for now,” ANZ analyst Daniel Hynes said.

“In the long term, the backdrop is pretty conducive. With the global central banks being accommodative, gold will get its support.”